The original, hinged implementation of the M.A.C.H.O.S. (as a bridge or as a single arm) helps you mount the SiOnyx Aurora cameras on dovetail helmet mounts. It offers rapid pupillary distance adjustment and pivoting arms that reduce the stress put on your neck, when the cameras are folded on top of your head.

"Infinite" adjustment independent for each eye 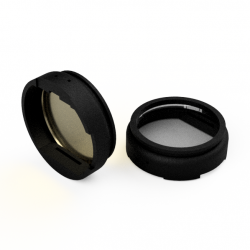 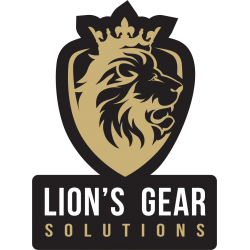 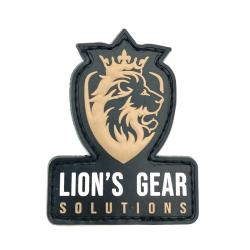